Kolej Cempaka Universiti Malaysia Sarawak, Cempaka College is the eighth residential college in UNIMAS. The construction was completed in November 2006 and officially opened on July 1, 2007. The first inhabitants of Cempaka College are from July 2007/2008. Its strategic area is located in front of UNIMAS Lake and is bordered by Bunga Raya College and Tun Ahmad Zaidi College. Adding to its uniqueness is also close to the Chancellery Building, several faculties and the Lakeview Cafe. The Cempaka Residence College has a capacity of 1, 800 students. There are 6 student block blocks consisting of 3 male blocks consisting of K8A, K9A and K9B while 3 female blocks consist of K8B, K10A and K10B. 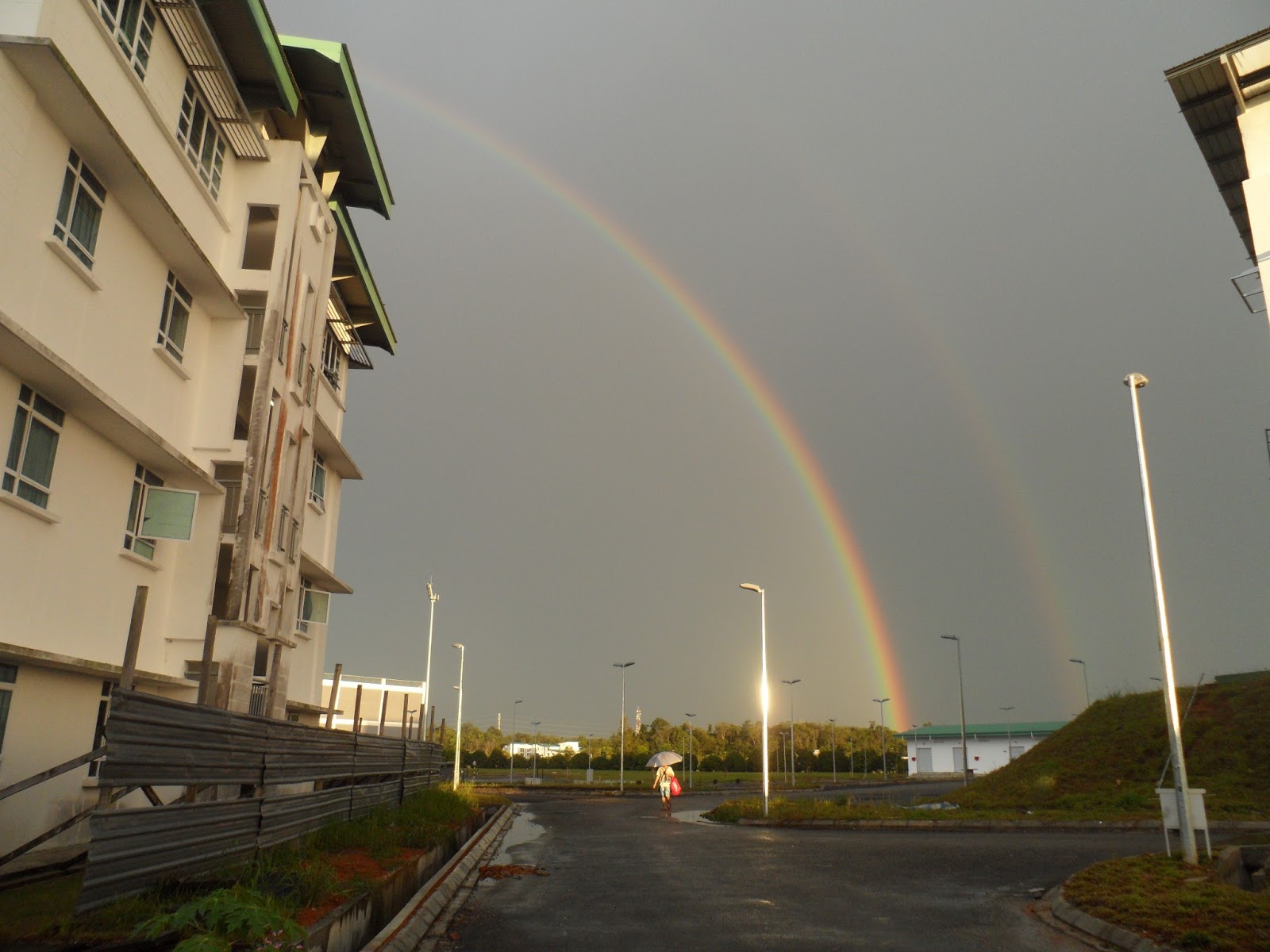 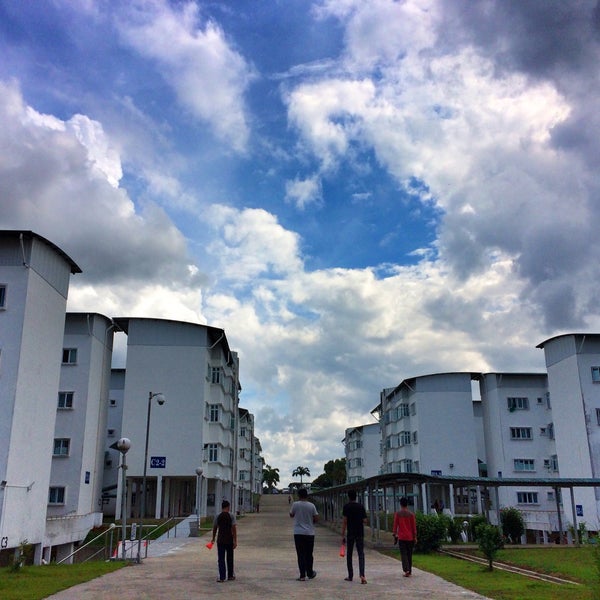